Balasubramaniem (born August 18, 1966) is a well-known cinematographer from Karaikudi, Tamil Nadu who completed schooling and college in Thirupattur. Under the tutelage of P.C. Sreeram for nearly 5 years. Finally he made his independent debut as Director of Photography (DOP) with Kamal Hassan's Hindi version of Magalir Mattum titled Ladies only which was not released and later received acclaim for historical film, Vaatakudi Eranian.

He did many films afterwards the prominent ones being Pithamagan, M Kumaran S/O Mahalakshmi, Thambi, Azhagiya Thamizh Magan and 180. 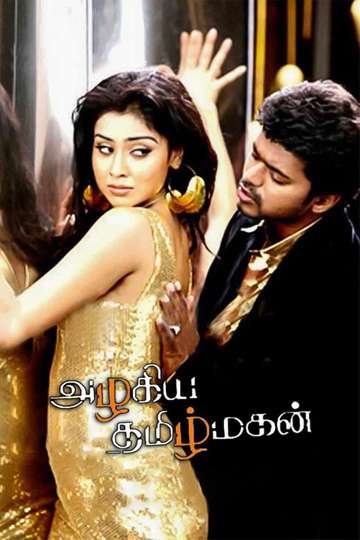 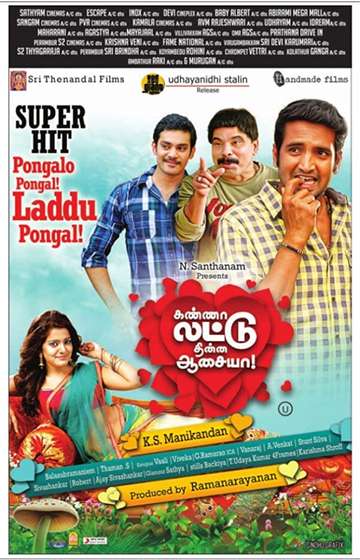