Born and raised in Chicago, Barton Fitzpatrick was the Illinois finalist in the 2013 August Wilson Monologue Competition and received a scholarship from the University of Illinois at Chicago for their BFA Acting Program. He has played roles in Dick Wolfe’s CHICAGO PD, CHICAGO MED and CHICAGO JUSTICE. He has done several independent features for the up-and-coming director Raul Colon.

Fitzpatrick has appeared in the plays IN DE BEGINNING at ETA Creative Arts Foundation, and IVANOV and THE PIANO LESSON at UIC Theatre. He is also a singer and a musician and has appeared in the music videos “I LIKE” (ft. Tink) and “Wonnabe” (ft. King Louie). 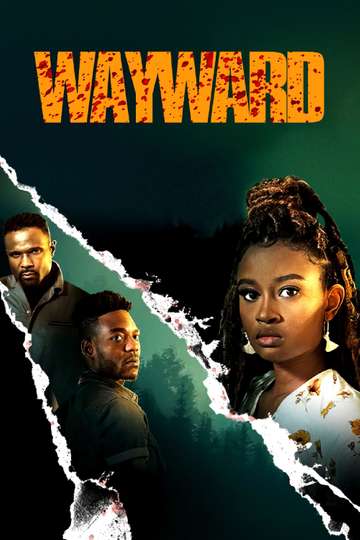 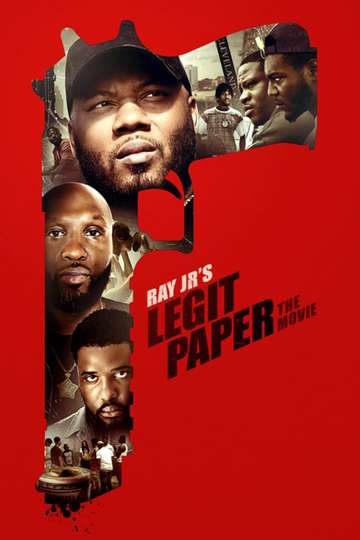