Robert Leo "Bobby" Farrelly, Jr. (born June 17, 1958) is an American film director, screenwriter and producer, known for his work in the comedy genre with his older brother Peter, writing and directing films such as "Dumb and Dumber" (1994), "There's Something About Mary" (1998), and "Me, Myself & Irene" (2000). After a twenty-year run of collaborations that culminated in the sequel "Dumb and Dumber To" (2014), the Farrelly brothers embarked on solo careers.

Bobby will make his solo directorial debut with the sports comedy "Champions" (2022). 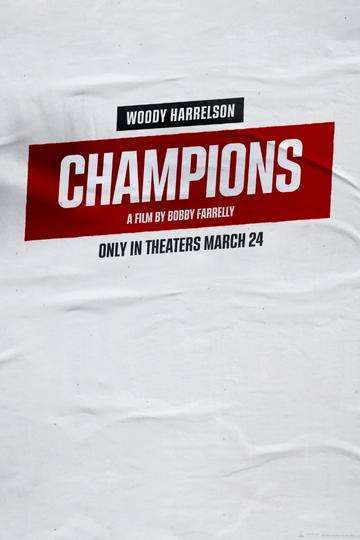 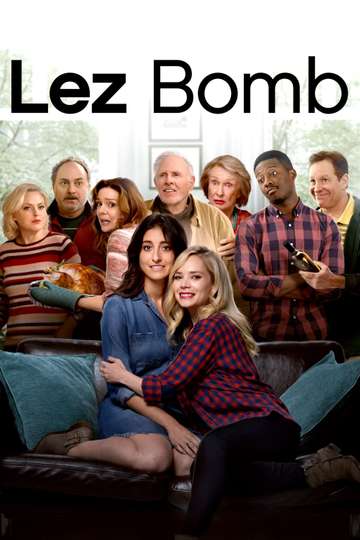 "That's Awesome!": The Story of 'Dumb and Dumber To'

Dumb and Dumber To

The Farrelly Bros.: In the French Tradition