Brian Donlevy  (February 9, 1901 – April 5, 1972) was an Ulster-born American film actor, noted for playing tough guys from the 1930s to the 1960s. He usually appeared in supporting roles. Among his best known films are Beau Geste (1939) and The Great McGinty (1940). For his role as Sergeant Markoff in Beau Geste he was nominated for the Academy Award for Best Supporting Actor.

His obituary in The Times newspaper in the United Kingdom stated that "any consideration of the American 'film noir' of the 1940s would be incomplete without him". Description above from the Wikipedia article Brian Donlevy, licensed under CC-BY-SA, full list of contributors on Wikipedia 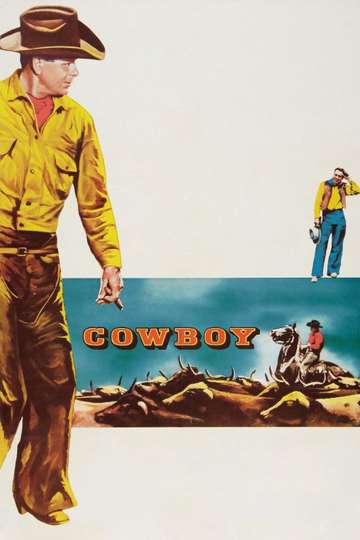 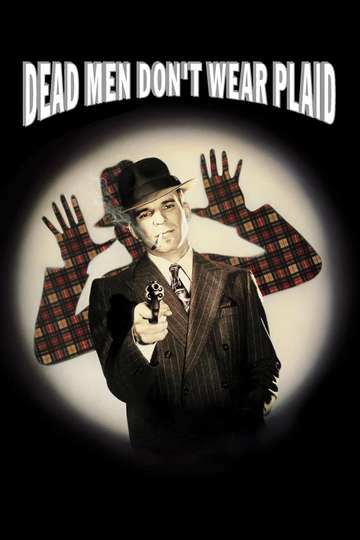 Curse of the Fly

A Cry in the Night