​From Wikipedia, the free encyclopedia. Charles Aaron "Bubba" Smith (February 28, 1945 – August 3, 2011) was an American actor and former athlete. He was a professional football player in the 1960s and 1970s who became an actor in the late 1970s. Born in Orange, Texas, he attended high school in Beaumont, Texas. He is well known for his tremendous size at 6 ft 7 in (2 m).

Description above from the Wikipedia article Bubba Smith, licensed under CC-BY-SA, full list of contributors on Wikipedia 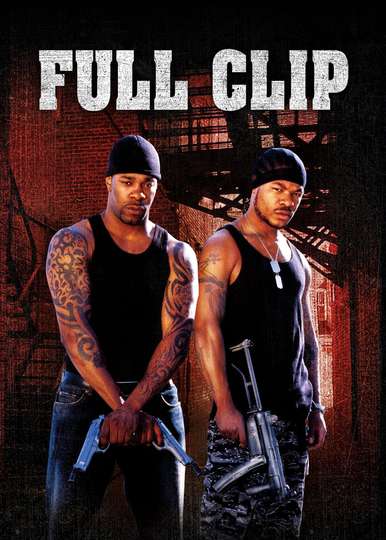