Bud Spencer was an Italian actor, filmmaker and a former professional swimmer. He was known for past roles in action-comedy films together with his long-time film partner Terence Hill. Growing from a successful swimmer in his youth, he got a degree in law, and has registered several patents. Bud also became a certified commercial airline and helicopter pilot, Bud Spencer also supported and funded many children's charities, including the Spencer Scholarship Fund.

Bud Spencer and Terence Hill both appeared, produced and directed over 20 films together and thus became and remain best friends until he passed away. 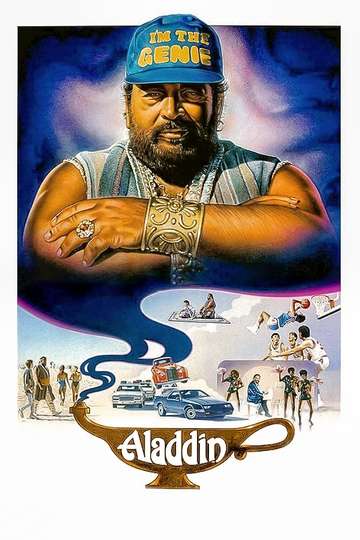 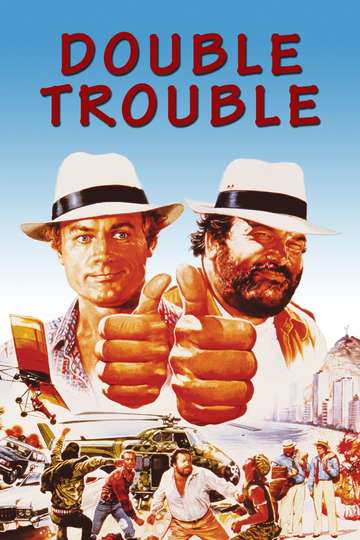 Why Did You Pick On Me?

The Sheriff and the Satellite Kid

They Called Him Bulldozer