From Wikipedia, the free encyclopedia. Burt Kennedy (September 3, 1922 - February 15, 2001) was an American screenwriter and director known for mainly directing film Westerns. After World War II service in the 1st Cavalry Division, Muskegon, Michigan-born Kennedy found work writing for radio, then used his training as a cavalry officer to secure a job as a fencing trainer and fencing stunt doubles in films.

That led to Kennedy being hired to write for a television program with a fencing theme for John Wayne's Batjac productions. Although the TV program was never produced it led the young writer to write screenplays for a number of Batjac films starting with the 1956 film Seven Men from Now. In the 1960s, after also becoming a film director, Kennedy moved on to write for western television programs.

Description above from the Wikipedia article Burt Kennedy, licensed under CC-BY-SA, full list of contributors on Wikipedia. 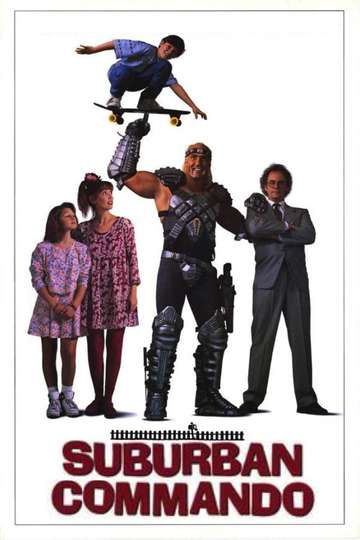 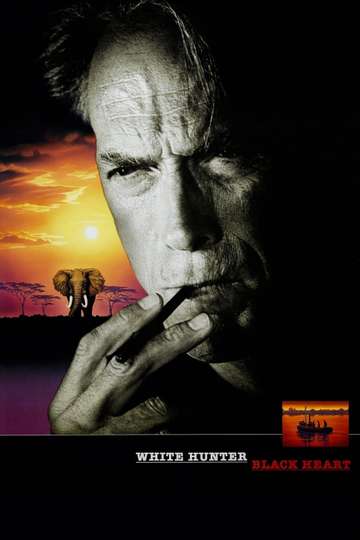 Once Upon A Texas Train

The Killer Inside Me

All the Kind Strangers