Camilla Sparv (born 3 June 1943, Stockholm, Sweden) is a Swedish actress. She was briefly married to American film producer Robert Evans in 1965. She was awarded a Golden Globe as Most Promising Newcomer (female) in 1967 for her role opposite James Coburn in Dead Heat on a Merry-Go-Round (1966). She also appeared in such films as The Trouble with Angels (1966), Mackenna's Gold (1969), Downhill Racer starring Robert Redford (1969), and The Greek Tycoon (1978), and the television show The Rockford Files.

Now retired, Sparv had two children by her second husband, and has been married to her third, Fred Kolber, since June 1994. Description above from the Wikipedia article Camilla Sparv, licensed under CC-BY-SA, full list of contributors on Wikipedia. 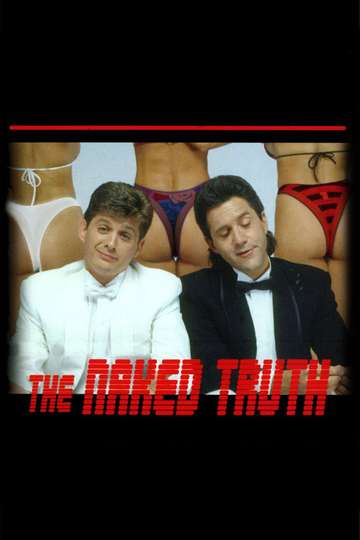 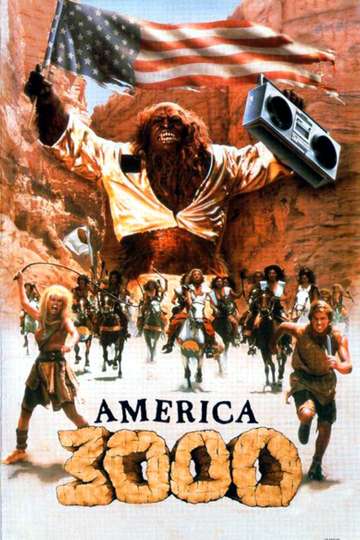