From Wikipedia, the free encyclopedia. Carlo Cecchi (born January 25, 1939) is an Italian actor. Born in Florence, Cecchi studied under the Living Theatre and with the Workshop of Eduardo De Filippo. In 1968 he made his debut for cinema in La sua giornata di gloria. In 1971 he directed in Florence a theatre cooperative playing works by Shakespeare, Mayakovsky, Brecht, Chekhov and Molière.

In 1992 he returned to cinema in The Death of a Neapolitan Mathematician by Mario Martone, and later worked for directors such as Bernardo Bertolucci, Pupi Avati, Ferzan Ozpetek. Description above from the Wikipedia article Carlo Cecchi, licensed under CC-BY-SA, full list of contributors on Wikipedia 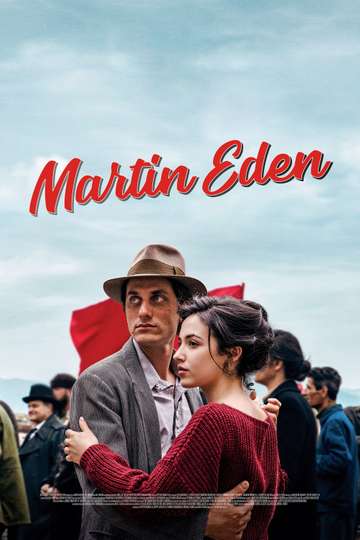 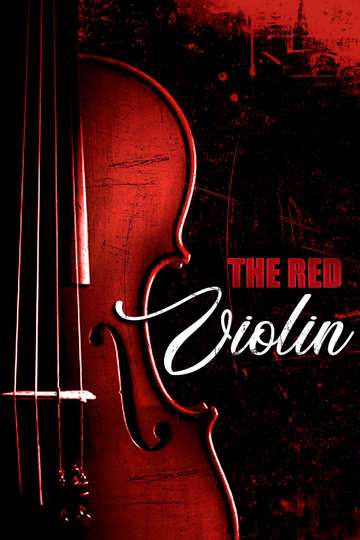 The Horseman on the Roof

His Day of Glory