While studying at the Department of Tourism and Hotel Management of Bogazici University, he started drawing comics for the Turkish humor magazine Leman. In August 1995 he did his first stand-up comedy show in "Leman Culture Center" performing with no serious career intentions as a comedian. However, after the positive response of the audience, he continued his show to attract larger crowds in Besiktas Cultural Center where he has appeared in over a thousand stand-up comedy shows since, becoming so popular that tickets have sold for 250TL (approx.

US$140). His movie career started in 1998 with a co-starring role in the comedy Everything's Gonna Be Great (1998), directed by Ömer Vargi, and continued with a role in Vizontele (2001), directed by Yilmaz Erdogan and Ömer Faruk Sorak. He achieved his greatest success by starring in and writing big-budget science-fiction parody G.O.R.A. (2004), also directed by Ömer Faruk Sorak, which despite spending several years in production because of financial and other technical problems became a box-office hit and described by Rekin Teksoy as a strong sign that showed that popular cinema was successful in appealing to wide audiences.

He maintained this success with a starring role in the comedy feature movie Magic Carpet Ride (2005) AKA 'Magic Carpet Ride', also directed by Yilmaz Erdogan, for which he won Best Supporting Actor at the 11th Sadri Alisik Awards, and his directorial debut with The Magician (2006), co-directed by Ali Taner Baltaci, for which he won Best Actor at the 34th Brussels International Independent Film Festival and 12th Sadri Alisik Awards.

After two years he also acted in Ferzan Özpetek's A Magnificent Haunting (2012). After he filmed his last stand-up comedy show CM101MMXI Fundamentals (2013) directed by Murat Dündar, he announced that for the next few years he will stop his stand-up comedy shows to have a rest. Along his professional career, he has won numerous awards and appeared in more than 4000 stand-up comedy shows, took part in 10 movies and contributed as a dubbing performer in 4 movies. 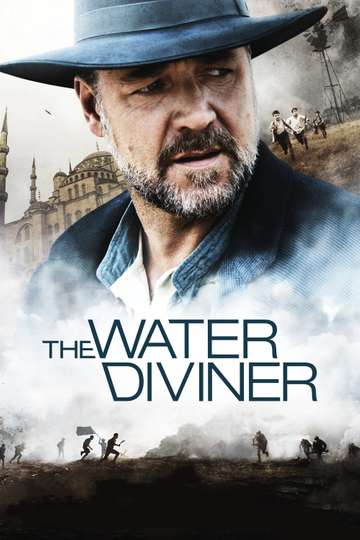 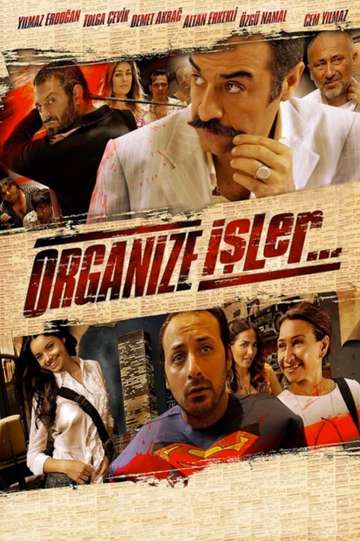