Hong Kong actor and singer. Chan was educated in Raimondi College. He graduated with a bachelor's degree in social science from Lingnan University. Chan's career in the entertainment industry began in 1994 when he appeared in a television commercial for Vitasoy. He later joined TVB and acted in many television dramas produced by the company. Some of his best-known roles include Duen Yu in Demi-Gods and Semi-Devils (1997), the Monkey King in Journey to the West II (1998), and Na-tsa in Gods of Honour (2001).

Since the early 2000s, Chan has become less active in Hong Kong, and has switched to working on mainland Chinese and Taiwanese television series. One of which is a series drama, The Holy Monk, as the main character, Holy Monk. The drama gained lots of popularity in various countries. 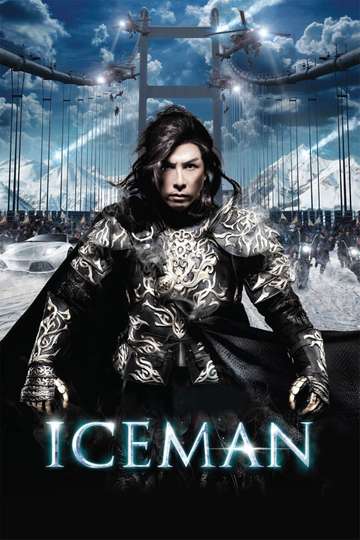 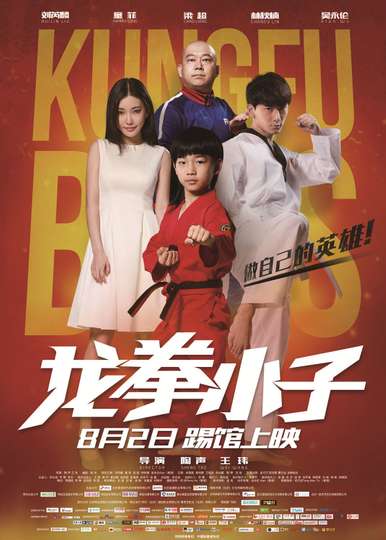 The Return of Erlang Shen

Detective Dee and Plague of Chang'an