Chen Kun (Chinese: 陳坤; pinyin: Chén Kūn) born February 4, 1976 in Chongqing, Sichuan), is a Chinese actor and singer. He also goes by another name, Aloys. He showed early talent in singing and was strongly recommended by his vocal trainer and mentor to join the famous China Oriental Song and Dance Ensemble(now China National Song and Dance Ensemble) at Beijing in 1995.

In 1996, he was admitted to Beijing Film Academy where he took off as a promising young actor. As the leading man in "A West Lake Moment", Chen Kun won a nomination for the best actor at Taiwan's Golden Horse Awards in 2005. His performance in "The Knot" brought him a Huabiao Film Award (the main national film award in China) as best actor in 2007.

His recent portrait of Chiang Ching-kuo in the 2009's mega blockbuster "The Founding of a Republic" received high remarks from critics and brought him sweeping popularity among audiences. 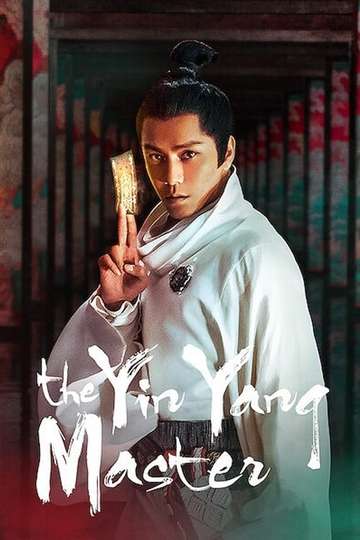 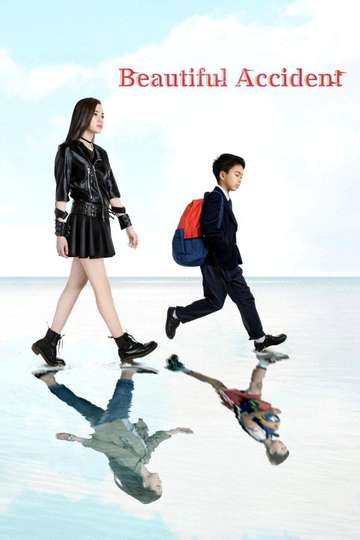