From Wikipedia, the free encyclopedia. Chips Rafferty MBE (26 March 1909 – 27 May 1971) was an iconic Australian actor. Called "the living symbol of the typical Australian", Rafferty's career stretched from the 1940s until his death in 1971, and during this time he performed regularly in major Australian feature films as well as appearing in British and American productions.

He appeared in commercials in Britain during the late 1950s, encouraging British emigration to Australia. Description above from the Wikipedia article Chips Rafferty, licensed under CC-BY-SA, full list of contributors on Wikipedia.​ 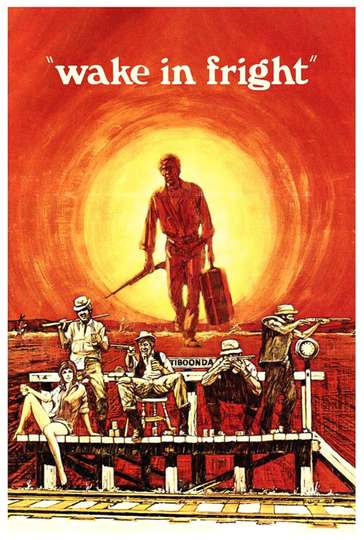 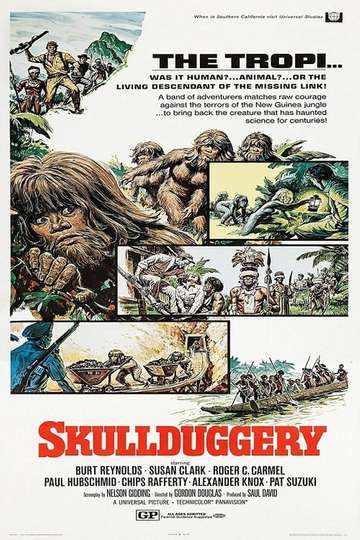 Mutiny on the Bounty

The Wackiest Ship in the Army