From Wikipedia, the free encyclopedia. Chishu Ryu (May 13, 1904 in Kumamoto, Japan – March 16, 1993 in Yokohama, Japan) was a famous Japanese film actor, a favourite of the director Yasujiro Ozu. From 1928 to 1992 he appeared in at least 155 films, including Ozu's Tokyo Story (1953) and Yoshitaro Nomura's Castle of Sand (1974). From 1969 until his death, Ryu became familiar to a new generation as the curmudgeonly but benevolent Buddhist priest in Yoji Yamada's Tora-san movie series (a role he parodied to great effect in a cameo in Juzo Itami's 1984 comedy, The Funeral).

Description above from the Wikipedia article Chishû Ryû, licensed under CC-BY-SA, full list of contributors on Wikipedia.​ 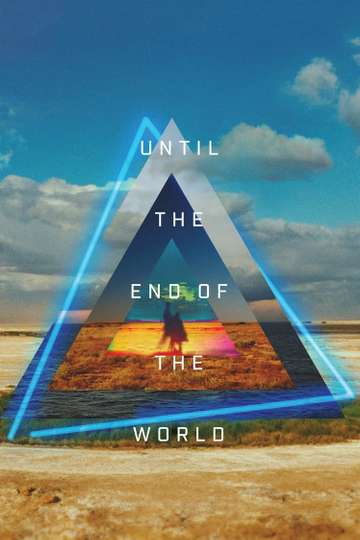 Until the End of the World

Mishima: A Life in Four Chapters

The Castle of Sand