Colin Lawrence (born September 7, 1970) was born in London but raised in Vancouver, Canada. Since 1991 he has participated in many TV series, either as guest star or in reoccurring roles. In 2004's TV series Battlestar Galactica he gained recognition as Hamish "Skulls" McCall. In the TV series Blade (2006) he was the protagonist's father. In the TV series Endgame (2011) he appeared as detective Jason Evans.

Besides his career as a TV actor he also appeared in many feature films including Afghan Knights and Watchmen. Description above from the Wikipedia article Colin Lawrence, licensed under CC-BY-SA, full list of contributors on Wikipedia. 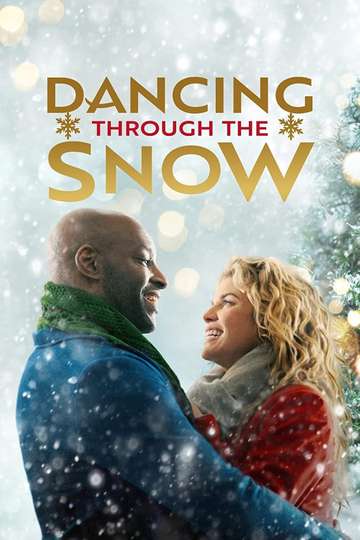 Dancing Through the Snow 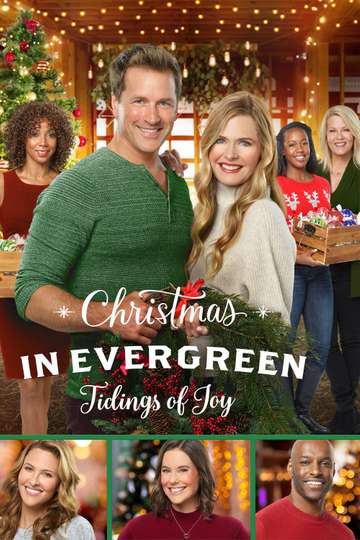 Christmas In Evergreen: Tidings of Joy

Christmas in Evergreen: Letters to Santa