Craig Jones is an Australian grappler and Brazilian jiu-jitsu black belt under Lachlan Giles who competes for the Absolute MMA Academy in the sport’s international circuit. An International Brazilian Jiu-Jitsu Federation (IBJJF) World No-Gi Champion (2015 at in purple belt division) and a 2x ADCC Trials champion, Craig Jones turned many heads his way at the 2017 ADCC finals by submitting the tournament’s 88-kilogram #1 pick, Leandro Lo.

Jones would later cement his status as one of the best grapplers of his generation by winning numerous prestigious events, including multiple belt titles in the Polaris Invitational promotion. 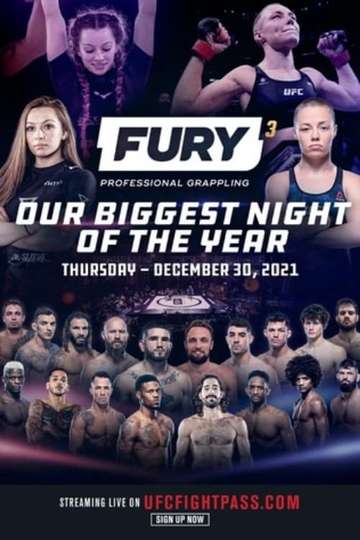