Dania Jissel Ramirez is a Latin American actress on television and in film. Born in Santo Domingo, Dominican Republic, from an early age she knew her calling to be an actress. As a child, she enjoyed reenacting telenovelas for her relatives. A modeling scout saw her working in a store at the age of 15, which led to her first acting job, in an ad for soda.

She later apprenticed in the Actor's Workshop in N.Y.C. She then relocated to L.A. to develop her acting ambition. Ramirez has made appearances in numerous music videos for artists such as LL Cool J, De La Soul, Santana, and Wisin & Yandel. She has acted in TV shows Buffy the Vampire Slayer, Heroes, 10-8: Officers on Duty, Entourage, and The Sopranos.

She depicted Rosie Falta on the Lifetime series Devious Maids from 2013 to 2016. 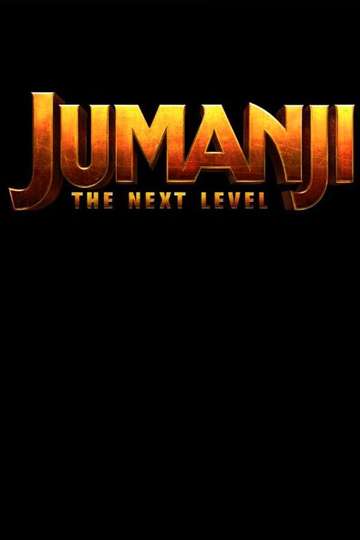 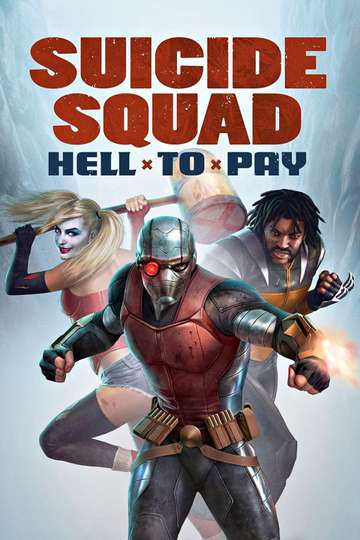