From Wikipedia Daryl Shuttleworth (born July 22, 1960) is a Canadian actor. He has had numerous small roles in a wide variety of North American television shows and films over the years, but is best known for his role as Detective Sean "Bub" Bailey in the gay-themed Donald Strachey mystery films. Shuttleworth is the former president of the Canadian Virtual Airlines, a roleplaying simulation about piloting airplanes.

He played two different roles in the Stargate SG-1 television series. He has appeared in 6 TV pilots. 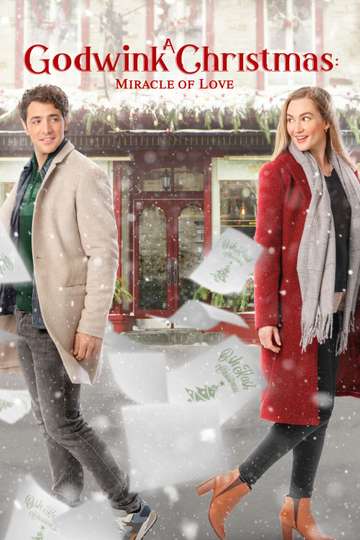 A Godwink Christmas: Miracle of Love 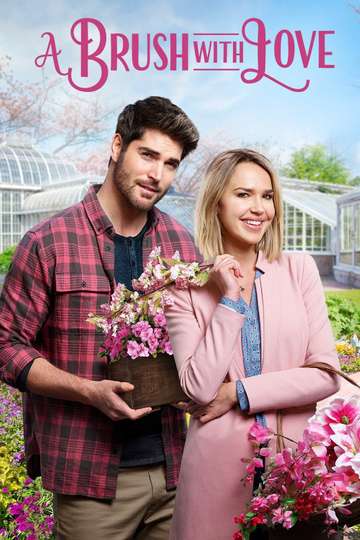 A Brush with Love

Christmas in Evergreen: Letters to Santa

A Rose for Christmas