David Jon Gilmour is an English musician and multi-instrumentalist, who was the guitarist, lead vocalist and songwriter of the progressive rock band Pink Floyd. It is estimated that as of 2010, the group have sold over 250 million records worldwide, including 74.5 million units sold in the United States. In addition to his work with Pink Floyd, Gilmour has worked as a producer for a variety of artists, and has enjoyed a successful career as a solo artist.

Gilmour has been actively involved with many charities over the course of his career. In 2005, he was appointed CBE for his services to music. He was awarded with the Outstanding Contribution title at the 2008 Q Awards. In 2011, Rolling Stone Magazine ranked him number 14 in their list of the greatest guitarists of all time. 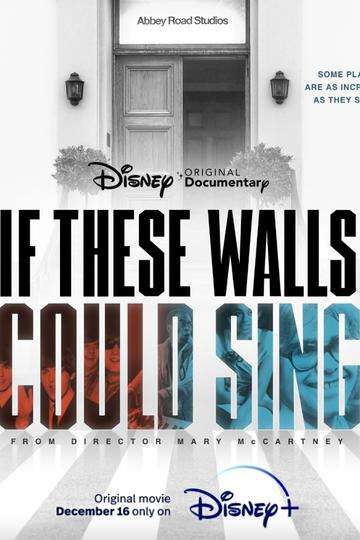 If These Walls Could Sing 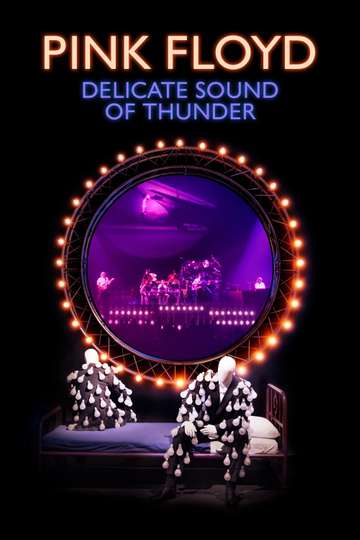 Mick Fleetwood and Friends Celebrate the Music of Peter Green

Jeff Beck: Still on the Run

Pink Floyd : The Story of Wish You Were Here

Pink Floyd: Behind the Wall

'If These Walls Could Sing' Interview with Mary McCartney