David Michael Hasselhoff  (born July 17, 1952), nicknamed "The Hoff," is an American actor, singer, producer and businessman. He is best-known for his lead roles as Michael Knight in the popular 1980s US series Knight Rider and as L.A. County Lifeguard Mitch Buchannon in the series Baywatch. Hasselhoff also produced Baywatch for a number of seasons in the 1990s up until 2001, when the series ended with Baywatch Hawaii.

Hasselhoff also crossed over to a music career during the end of the 1980s and the early 1990s. He was noted for his performance at the Berlin Wall at New Year's Eve 1989; he enjoyed a short lived success as a singer primarily in German-speaking Europe. More recently, Hasselhoff has been involved with talent shows such as NBC's America's Got Talent from 2006–2009.

Hasselhoff was the first celebrity eliminated from the eleventh season of Dancing with the Stars, on September 21, 2010. Hasselhoff left the America's Got Talent judging panel after the 2009 season, but later joined the Britain's Got Talent judging panel, alongside Amanda Holden and Michael McIntyre in 2011. He appeared as himself in the live action/CGI-animated film "Hop" in 2011.

Description above from the Wikipedia article David Hasselhoff, licensed under CC-BY-SA, full list of contributors on Wikipedia 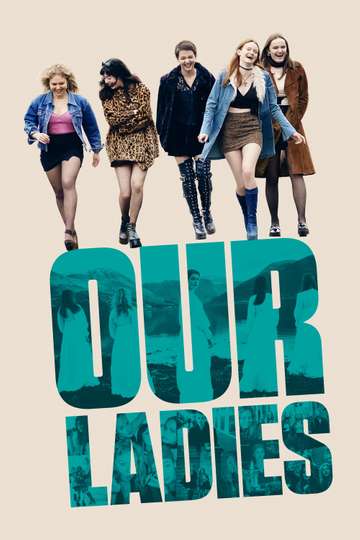 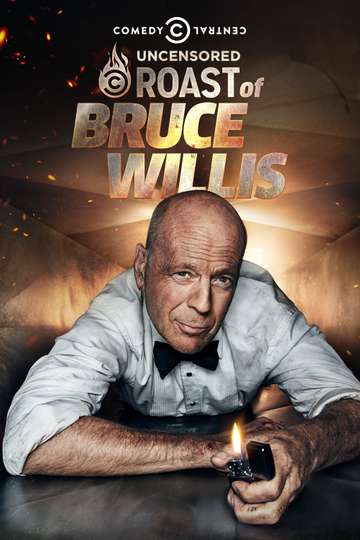 Despite 'Killing Hasselhoff,' David Hasselhoff Is Alive and Thriving In Hollywood

Comedy Roasts That Took It Too Far