David Keith McCallum, Jr. is a Scottish actor and musician. He is best known for his roles as Illya Kuryakin, a Russian-born secret agent, in the 1960s television series The Man from U.N.C.L.E., as interdimensional operative Steel in Sapphire & Steel, and Dr. Donald "Ducky" Mallard in the series NCIS. McCallum was born in Glasgow, Scotland, the second of two sons of Dorothy Dorman, a cellist, and orchestral leader David McCallum, Sr.

When he was 10, his family moved to London for his father's move to lead the London Philharmonic Orchestra. Early in the Second World War he was evacuated to Scotland, where he lived with his mother at Gartocharn by Loch Lomond.McCallum won a scholarship to University College School, a boys' independent school in Hampstead, London, where, encouraged by his parents to prepare for a career in music, he played the oboen 1946 he began doing boy voices for the BBC radio repertory company.

Also involved in local amateur drama, at age 17 he appeared as Oberon in an open-air production of A Midsummer Night's Dream with the Play and Pageant Union. He left school at age 18 and, following military service with the Royal West African Frontier Force, attended the Royal Academy of Dramatic Art (also in London), where Joan Collins was a classmate. 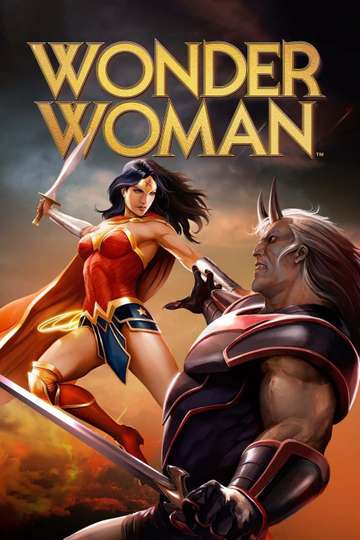 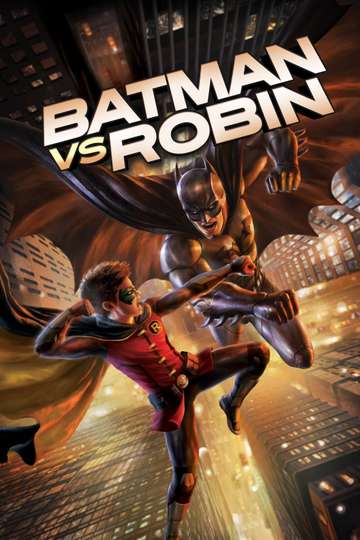 The Haunting of Morella

The Return of the Man from U.N.C.L.E.: The Fifteen Years Later Affair