David Michôd ([Mish-oh]; born 30 November 1972 in Sydney) is an Australian film director, screenwriter and producer. He is best known for directing his first feature film, the critically acclaimed crime drama Animal Kingdom (2010), which got an Academy Award nomination for best supporting actress Jacki Weaver. His follow-up was the dystopian drama The Rover (2014) with Guy Pearce and Robert Pattinson, War Machine (2017) with Brad Pitt and The King (2019) with Timothée Chalamet. 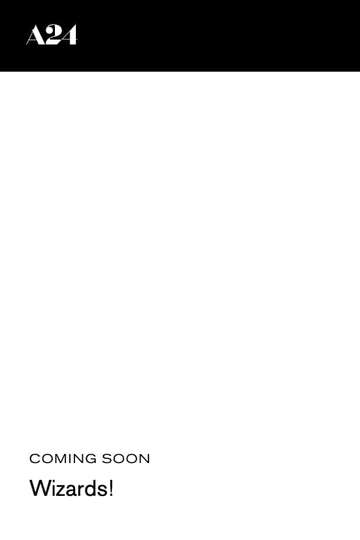 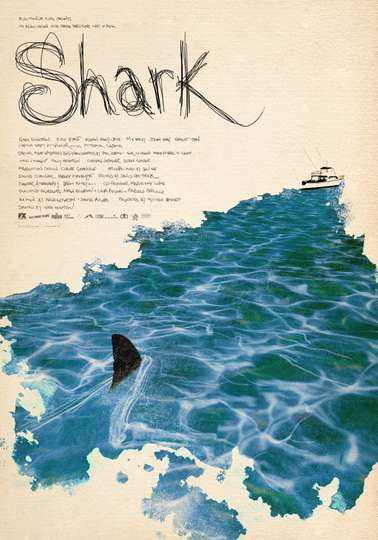 Florence Has Left the Building

Something Elemental: Making 'The Rover'