From Wikipedia, the free encyclopedia. Debra Granik (born the 6th of February, 1963) is an American independent filmmaker. She has won a series of awards at the Sundance Film Festival, including Best Short in 1998 for Snake Feed (her first film, made while a student at New York University), the Dramatic Directing Award in 2004 for her first feature-length film, Down to the Bone (a tale of addiction she co-scripted with Richard Lieske), and the Grand Jury Prize for Drama in 2010 and Prix du jury at Deauville American Film Festival 2010 for her second feature, Winter's Bone.

Description above from the Wikipedia article Debra Granik, licensed under CC-BY-SA, full list of contributors on Wikipedia. 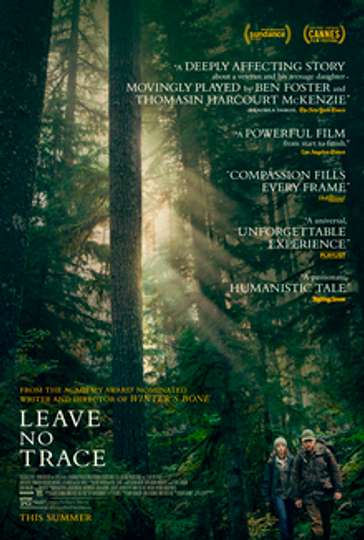 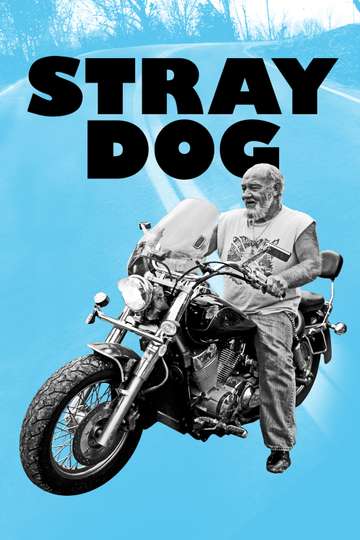 The Making of 'Winter's Bone'

Down to the Bone