From Wikipedia, the free encyclopedia. Deon Richmond (born April 2, 1978) is an American actor from New York City; he is best known for his semi-regular childhood role as Rudy Huxtable's friend Kenny (nicknamed "Bud") on the popular NBC sitcom The Cosby Show. Another notable role would be his appearance as Tamera Mowry's boyfriend Jordan Bennett on the hit series Sister, Sister as a recurring character in the fifth season, and a series regular during the sixth and final season.

After The Cosby Show, Richmond went on to appear in films such as Enemy Territory (1987),Scream 3, National Lampoon's Van Wilder, Trippin', Not Another Teen Movie, and the independent horror film Hatchet. He appeared in the Kool & the Gang music video for the song "Cherish" as a young child. His television work includes supporting roles in sitcoms such as Getting By and Sister, Sister, and Teachers.

Richmond also played a young Eddie Murphy in the beginning scenes of Eddie Murphy Raw. Deon also appeared in the Kris Kross music video "Warm It Up" in the early 1990s. Description above from the Wikipedia article Deon Richmond, licensed under CC-BY-SA, full list of contributors on Wikipedia 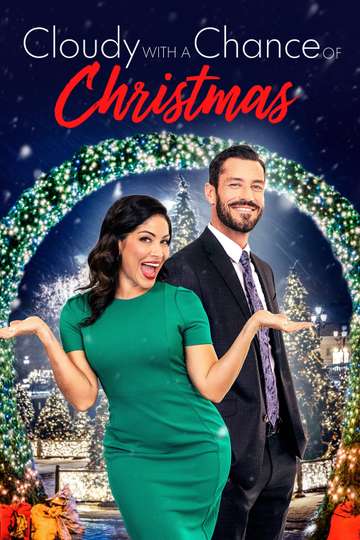 Cloudy with a Chance of Christmas 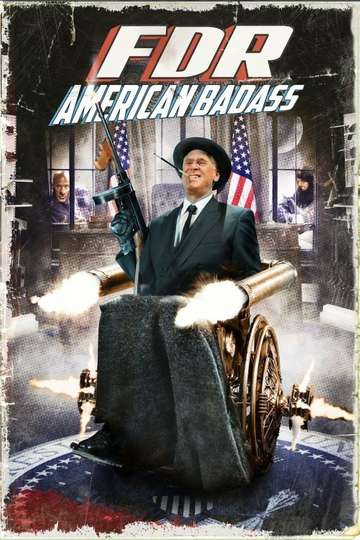 The Cosby Show: A Look Back

Not Another Teen Movie