Derek Arthur Ramsay (born 7 December 1976) is a Filipino-British model, actor, host, and former VJ in the Philippines. He was born in UK but raised in the Philippines. His mother is Filipino and his father is British. He is best known for his roles in Ysabella, Habang May Buhay and Magkaribal. He also appeared in commercially successful films such as I Love You, Goodbye, The Unkabogable Praybeyt Benjamin and No Other Woman.

In 2012, he signed and transferred to TV5. His first show on TV5 was The Amazing Race Philippines. Derek Ramsay has also been a competitor for the Philippines national ultimate (frisbee) team. Ramsay was the ninth top scorer at the 13th World Ultimate and Guts Championship 2012. Ramsay is currently the head ambassador of the Philippine national beach football team.

Ramsay was also set to participate in the 2013 FIFA Beach Soccer World Cup Asian qualifiers for the Philippine beach football team but ultimately did not participate due to his commitments to Kidlat, where he plays a lead role. 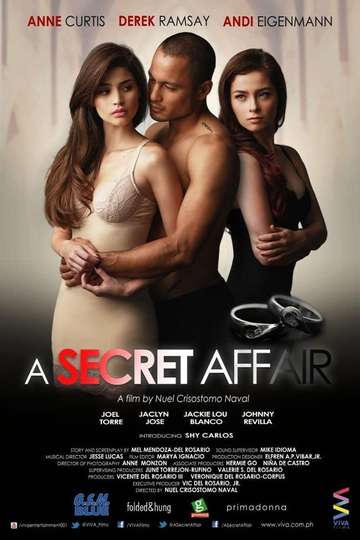 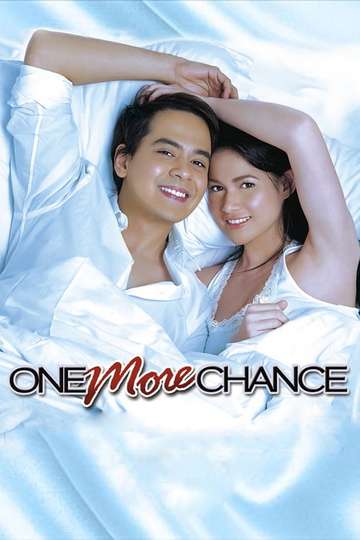 And I Love You So

Eyes in the Dark