Don Haggerty (b. July 3, 1914, Poughkeepsie, New York – d. August 19, 1988, Cocoa Beach, Florida) was an American film actor appearing in films in the 1940s and 1950s.  Before entering films in 1947, Haggerty was a Brown University athlete and served in the US military. Usually cast as tough policemen or cowboys, he appeared in a number of memorable films including Sands of Iwo Jima (1949), The Asphalt Jungle (1951), Angels in the Outfield (1951) and The Narrow Margin.

In 1959, he guest starred in Bruce Gordon's docudrama about the Cold War, Behind Closed Doors. In 1960, Haggerty guest starred on the NBC crime drama Dan Raven starring Skip Homeier. He also appeared as Joe Wine in the 1961 episode "Alien Entry" of the syndicated series The Blue Angels. About this time, he also appeared in the episode "The Green Gamblers" of the crime drama The Brothers Brannagan. 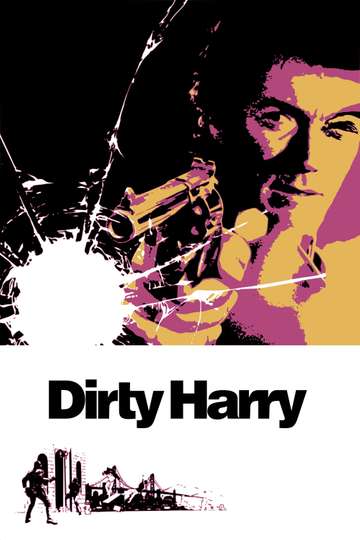 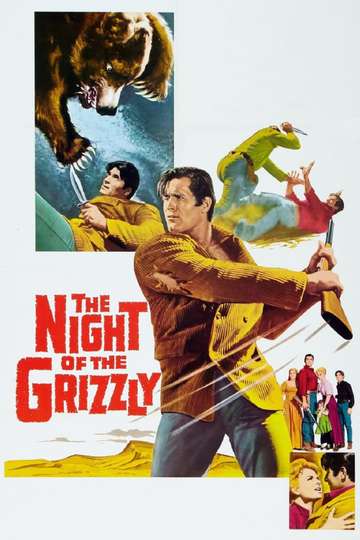 The Night of the Grizzly

Hell Is for Heroes

The Gunfight at Dodge City