Karim Dulé Hill (pronounced /ˈduːleɪ/; born May 3, 1975) is an American actor and tap dancer. He is best known for his roles as personal presidential aide (body man) Charlie Young on the NBC drama television series The West Wing, and as pharmaceutical salesman/private detective Burton "Gus" Guster on the USA Network television comedy-drama Psych.

He has also had minor roles in the movies Holes and She's All That. Description above from the Wikipedia article Dulé Hill, licensed under CC-BY-SA, full list of contributors on Wikipedia. 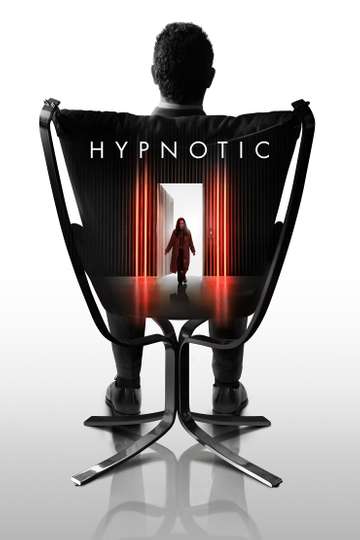 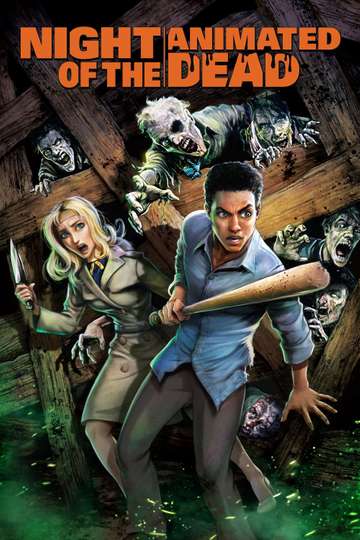 Night of the Animated Dead

A West Wing Special to Benefit When We All Vote