[7] Ken Wayne and Jason The Terrible found Gilbert in his apartment. His father, Tommy Gilbert, stated that injuries to Eddie's chest and heart muscle had occurred in a serious car crash in 1983 and could have been a factor; Eddie's alleged use of painkillers since the accident could also have contributed to his heart condition. The Eddie Gilbert Memorial Brawl was held in his memory from 1996 to 1999. 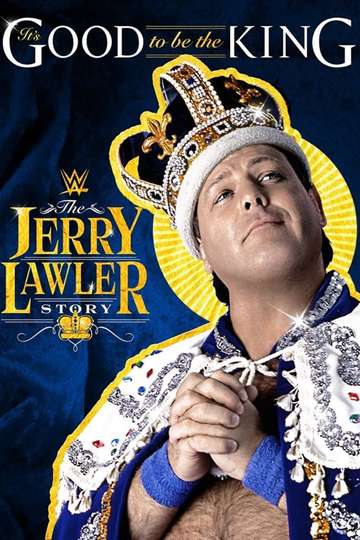 It's Good To Be The King: The Jerry Lawler Story 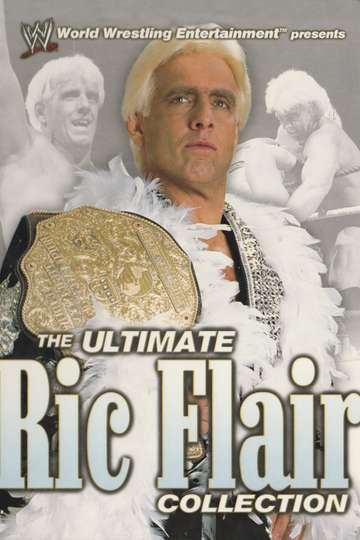 ECW/WWA Battle of The Belts