Edie Adams (April 16, 1927 – October 15, 2008) was an American singer, Broadway, television and film actress and comedienne. Adams, a Tony Award winner, "both embodied and winked at the stereotypes of fetching chanteuse and sexpot blonde." She was well-known for her impersonations of female stars on stage and television, most particularly, Marilyn Monroe.

Description above from the Wikipedia article Edie Adams, licensed under CC-BY-SA, full list of contributors on Wikipedia 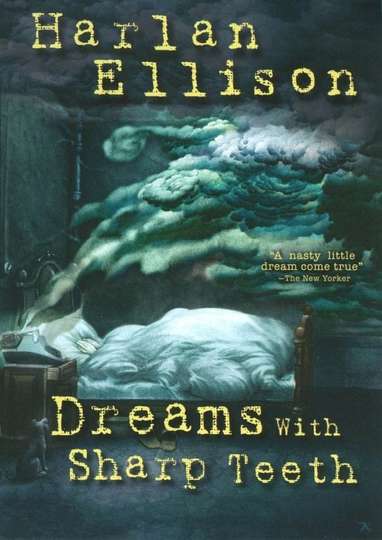 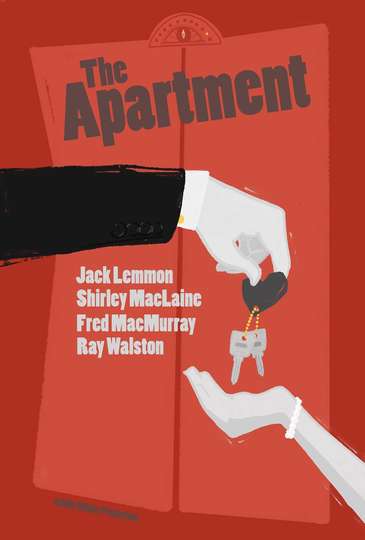 Broadway: The Golden Age, by the Legends Who Were There

A Cry for Love

Portrait of an Escort