Born Eleanor Elizabeth Bamber in the South of England, UK, Bamber has a younger brother, Lucas. She acted on stage from an early age - becoming the youngest ever member of The London Player's Theatre, before playing Young Jenny in Sir Trevor Nunn's "Aspects of Love" at The Menier Chocolate Factory, London. She then went into TV and film and in quick succession she was offered Lydia Bennett, in Pride and Prejudice and Zombies (2016) alongside Lily James and Matt Smith.

Then Dinah Lord in High Society, directed by Maria Friedman which was the last production under Kevin Spacey's tenure as Artistic Director, at the Old Vic, London where she was nominated for an Evening Standard Best Newcomer Award. Then India Hastings in Tom Ford's long awaited second feature film, playing Jake Gyllenhaal's and Isla Fisher's daughter, in the dramatic thriller Nocturnal Animals (2016).

In 2015 she was announced as one of BFI and Screen Daily's Screen Stars of Tomorrow. Following feature films include Extra Curricular Activities starring alongside Timothy Simons and Colin Ford, High Resolution (winning Best Actress at The Orlando Film Festival). Then going back to theatre playing Helena in Ibsen's, Lady from the Sea at the Donmar, London (winning 3rd prize at The Ian Charlson Awards for her performance).

Further films include The Nutcracker and the Four Realms with Keira Knightly and Morgan Freeman and soon to be released The Seven Sorrows of Mary and The Show. She can be seen on BBC 1's television series of Les Miserable, as Cosette alongside Dominic West and Olivia Coleman and is filming The Trial of Christine Keeler for BBC 1 as Mandy Rice-Davies with Sophie Cookson and James Norton. 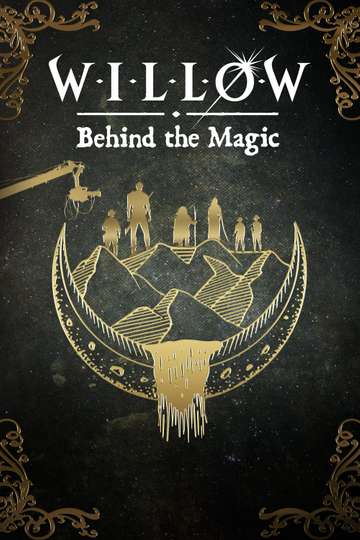 Willow: Behind the Magic 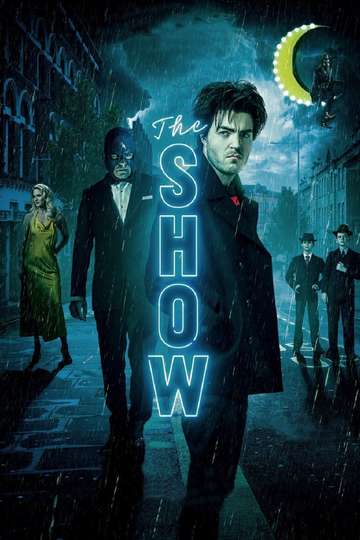 Bring Back the Cat

Pride and Prejudice and Zombies