The middle child of Crawford, one of Canada's last remaining orthopedic shoe makers and mother Anita, police officer and tattoo artist. His parents of English, Irish, Scottish and German ancestry raised him in the beautiful valley town of Lumsden, Saskatchewan. Eric first caught interest in acting at the age of 8 while watching the film "The Garden" being shot in his family home.

A year later he found himself with a small part on the Jamie Foxx movie "Held Up" (Trimark). Getting the chance to watch Jamie Foxx act and perform his own stunts changed Eric forever. His parents soon bought him a camcorder and he started making his own home videos. What started out as insane stunts to impress friends and family soon turned into a life long passion. 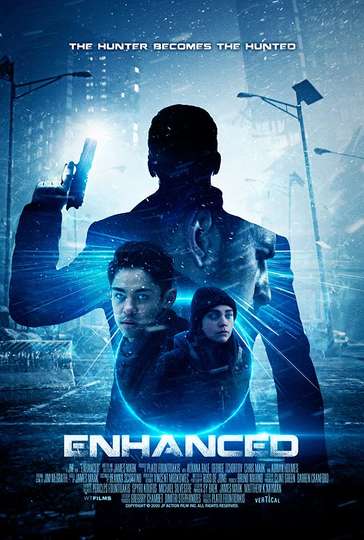 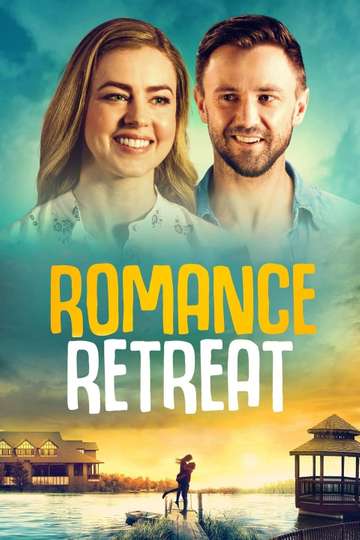