For much of the late 1990s, he lived in Los Angeles and had minor roles. He made his feature film debut in the 1992 science fiction The Lost World. McCormack appeared in multiple television series roles, including Top Cops, Street Justice, Lovesome Dove: The Series, Townies, and Ally McBeal. McCormack later gained worldwide recognition for playing Will Truman in the American sitcom Will & Grace, which premiered in September 1998.

His performance earned him an Emmy Award in the category for Best Actor in a Comedy Series in 2001. Aside from appearing in television, he made his Broadway debut in the 2001 production of The Music Man and starred in the 2005 film The Sisters. Following the series conclusion of Will & Grace in 2006, McCormack starred as the leading role in the New York production of Some Girl(s).

He starred in the television mini-series The Andromeda Strain (2008) and returned to television in 2009 in the TNT drama Trust Me, which was cancelled after one season. Also in 2009, McCormack was cast in the science fiction movie Alien Trespass. Description above from the Wikipedia article Eric McCormack, licensed under CC-BY-SA, full list of contributors on Wikipedia. 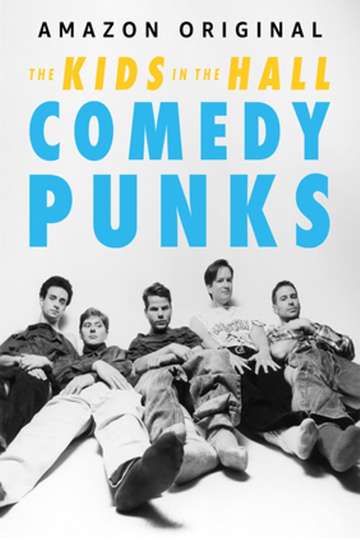 The Kids in the Hall: Comedy Punks 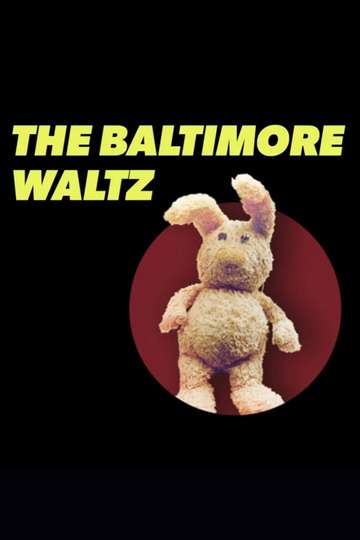 The Untold Tales of Armistead Maupin

Must See TV: An All Star Tribute to James Burrows