Estanislao Shilinsky Bachanska (August 10, 1911 in Baisogala, Lithuania — September 27, 1985 in Mexico City) was a Mexican comedian and the half of the 1940—1970 comedy duo Manolín y Shilinsky with Manuel Palacios Sierra. His career started in the carpa circuit when he joined the Carpa Valentina. In 1929 he coached Mario Moreno and helped him improve his Cantinflas character.

He later married Olga Subarev, a daughter of the Russian family who owned the carpa, while Cantinflas married her sister Valentina Ivanova who the carpa was named after. 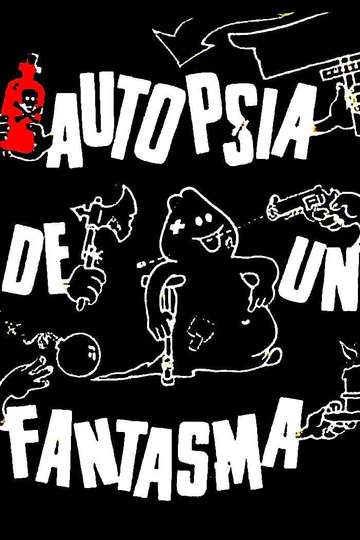 Autopsy of a Ghost 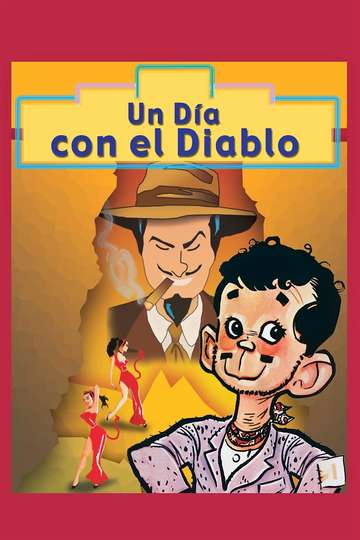 One Day with the Devil