Flora Gomes is a Bissau-Guinean film director. He was born in Cadique, Guinea-Bissau on 31 December 1949 and after high school in Cuba, he decided to study film at the Instituto Cubano del Arte y la Industria Cinematográficos in Havana. Shot fourteen years after independence, Gomes's Mortu Nega (Death Denied) (1988)[2] was the first fiction film and the second feature film ever made in Guinea-Bissau.

(The first feature film was N’tturudu, by director Umban u’Kest in 1987.) Description above from the Wikipedia article Flora Gomes, licensed under CC-BY-SA, full list of contributors on Wikipedia. 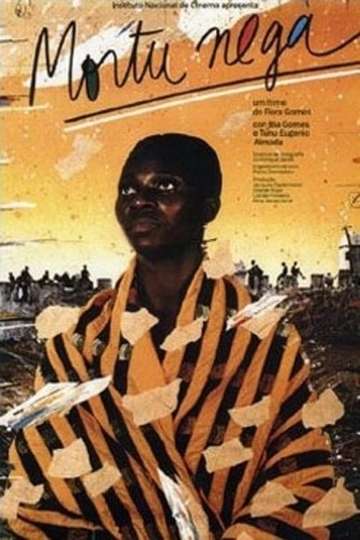 Those Whom Death Refused 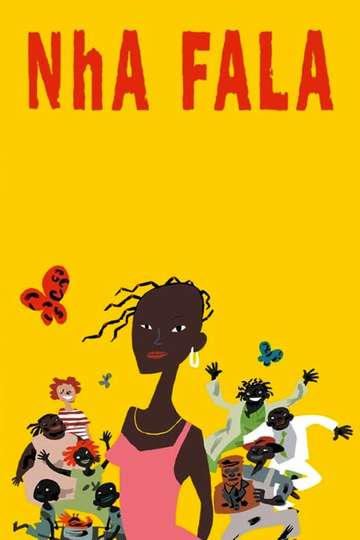 The Two Faces of War

The Blue Eyes of Yonta

The Return of Amílcar Cabral