From Wikipedia, the free encyclopedia. Fruit Chan Gor (born April 15, 1959 in Guangdong, China, is an independent Hong Kong Second Wave screenwriter, filmmaker and producer, who is best known for his style of film reflecting the everyday life of Hong Kong people. He is well known for using amateur actors (such as Sam Lee in Made in Hong Kong, Wong Yau-Nam in Hollywood Hong Kong) in his films.

His name became familiar to many Hong Kongers only after the success of the 1997 film Made in Hong Kong, which earned many local and international awards. On August 22, 2007, Chan announced that he will make a film focusing on Bruce Lee's early years, specifically, the Chinese-language film, Kowloon City, will be produced by John Woo's producer Terence Chang.

The film will be set in 1950s Hong Kong. Chan's credits include Durian Durian. Also, Stanley Kwan stated that he was talking with Lee's family to make a movie about the late action movie icon. Further, in April, Chinese state media announced that its national broadcaster started filming a 40-part TV series on Bruce Lee to promote Chinese culture for the 2008 Beijing Summer Olympics.

Description above from the Wikipedia article Fruit Chan, licensed under CC-BY-SA, full list of contributors on Wikipedia. 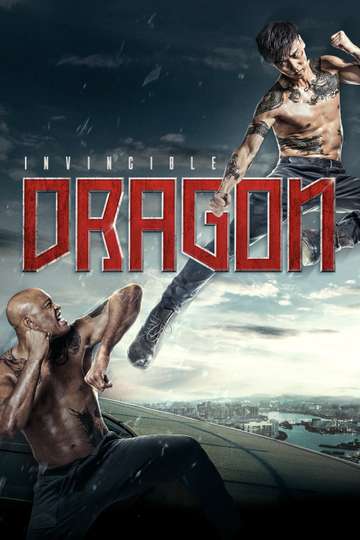 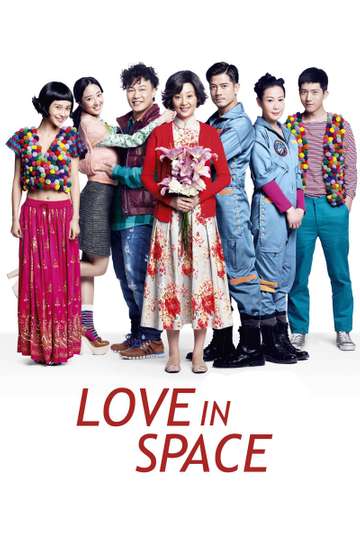