Gary Owen (born in Cincinnati, Ohio) is an American actor and stand-up comedian. After being named “Funniest Serviceman In America,” his big break came in 1997 on Black Entertainment Television's stand-up showcase "Comic View." Owen’s followed this debut with featured roles in the films “Daddy Day Care,” “College” and “Little Man.

” He has cultivated an African-American following after headlining on cable channel BET and performing at targeted events such as Shaquille O'Neal's All-Star Comedy Jam Tour. 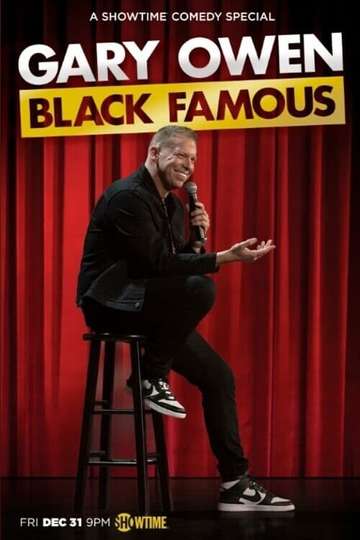 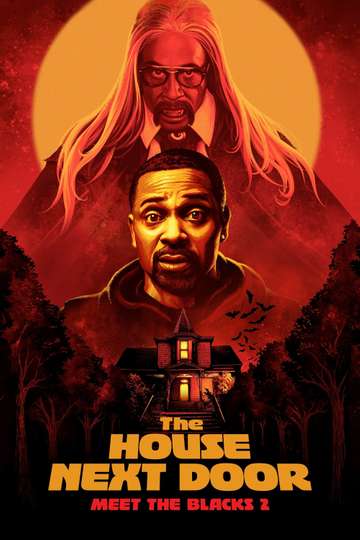 The House Next Door: Meet the Blacks 2

Gary Owen: I Got My Associates