From Wikipedia, the free encyclopedia Genevieve Tobin (November 29, 1899 — July 21, 1995) was an American actress. The daughter of a vaudeville performer, Tobin made her film debut in 1910 in Uncle Tom's Cabin as Eva. She appeared in a few films as a child, and formed a double act with her sister Vivian. Their brother, George, also had a brief acting career.

Following her education in Paris and New York, Tobin concentrated on a stage career in New York. Although she was seen most often in comedies, Tobin also played the role of Cordelia in a Broadway production of King Lear in 1923. Popular with audiences, she was often praised by critics for her appearance and style rather than for her talent, however in 1929 she achieved a significant success in the play Fifty Million Frenchmen.

She introduced and popularized the Cole Porter song "You Do Something to Me" and the success of the role led her back to Hollywood, where she performed regularly in comedy films from the early 1930s. She played prominent supporting roles opposite such performers as Jeanette MacDonald, Nelson Eddy, Cary Grant, Barbara Stanwyck, Claudette Colbert, Joan Blondell and Kay Francis, but occasionally played starring roles, in films such as Golden Harvest (1933) and Easy to Love (1934).

She played secretary Della Street to Warren William's Perry Mason in The Case of the Lucky Legs (1935). One of her most successful performances was as a bored housewife in the drama The Petrified Forest (1936) opposite Leslie Howard, Bette Davis, and Humphrey Bogart. She married the director William Keighley in 1938 and made only a couple more films; her final film before her retirement was No Time for Comedy (1940) with James Stewart and Rosalind Russell.

Description above from the Wikipedia article Genevieve Tobin, licensed under CC-BY-SA, full list of contributors on Wikipedia. 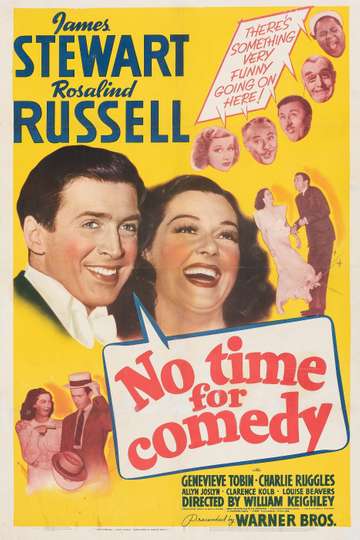 No Time for Comedy 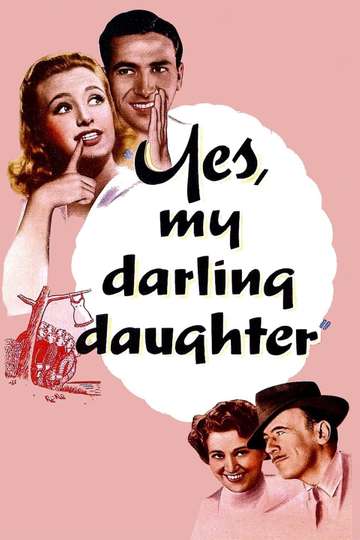 The Duke Comes Back