From Wikipedia, the free encyclopedia. George Pan Cosmatos (January 4, 1941 in Florence, Italy - April 19, 2005 in Victoria, Canada) was a Greek/Italian film director. After studying film in London, he became assistant director to Otto Preminger on Exodus (1960), Leon Uris's epic about the birth of Israel. Thereafter he worked on Zorba the Greek (1964), in which Cosmatos had a small part as Boy with Acne.

Cosmatos grew up in Egypt and Cyprus and is said to have spoken six languages. He was famous in Italy for the movies Rappresaglia (1973) with Marcello Mastroianni and The Cassandra Crossing (1976) with Sophia Loren. In 1979, he made the famous and successful World War II adventure movie Escape to Athena, starring a gigantic all star cast including Roger Moore, David Niven, Telly Savalas, Elliot Gould and Claudia Cardinale.

Cosmatos was nominated for a 1985 Golden Raspberry Award for his role as director of Rambo: First Blood Part II starring Sylvester Stallone. He also directed another Stallone vehicle, Cobra, in 1986. Late in his career, Cosmatos received more praise for Tombstone, a 1993 Western movie about Doc Holliday and Wyatt Earp. This film was particularly praised for the exceptional performance of Val Kilmer as Doc Holliday.

After his death it was revealed by Tombstone star Kurt Russell that Cosmatos had ghost-directed the movie on Russell's behalf. Sylvester Stallone recommended Cosmatos after the departure of the first director, and informed Russell that Cosmatos had also ghost-directed Rambo: First Blood Part II on Stallone's behalf.[1] George P. Cosmatos died of lung cancer on April 19, 2005 at the age of 64.

Description above from the Wikipedia article George P. Cosmatos, licensed under CC-BY-SA, full list of contributors on Wikipedia 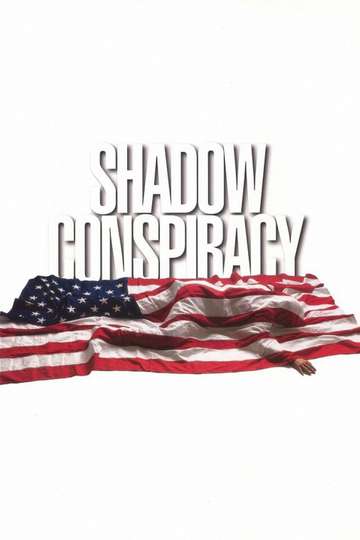 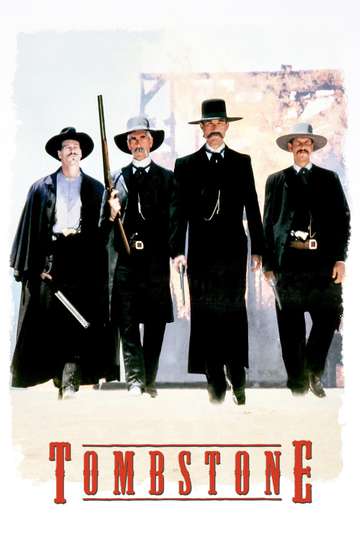