George Henry Sanders (3 July 1906 – 25 April 1972) was a British film and television actor, singer-songwriter, music composer, and author. His career as an actor spanned over forty years. His heavy upper-class English accent and smooth bass voice often led him to be cast as sophisticated but villainous characters. He is perhaps best known as Jack Favell in Rebecca (1940), Scott ffolliott in Foreign Correspondent (1940, a rare heroic part), The Saran of Gaza in Samson and Delilah (1949), the most popular film of the year, Addison DeWitt in All About Eve (1950, for which he won an Oscar), Sir Brian De Bois-Guilbert in Ivanhoe (1952), King Richard the Lionheart in King Richard and the Crusaders (1954), Mr.

Freeze in a two-parter episode of Batman (1966), the voice of the malevolent man-hating tiger Shere Khan in Disney's The Jungle Book (1967), the suave crimefighter The Falcon during the 1940s (a role eventually bequeathed to his elder brother, Tom Conway), and Simon Templar, The Saint, in five films made in the 1930s and 1940s. 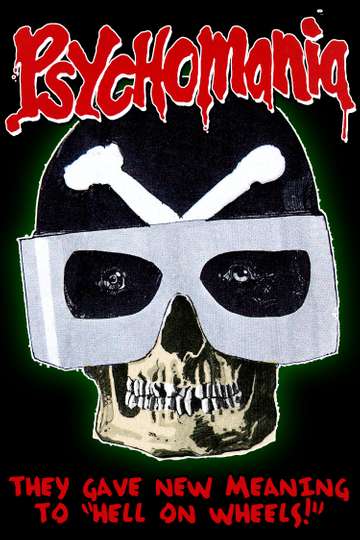 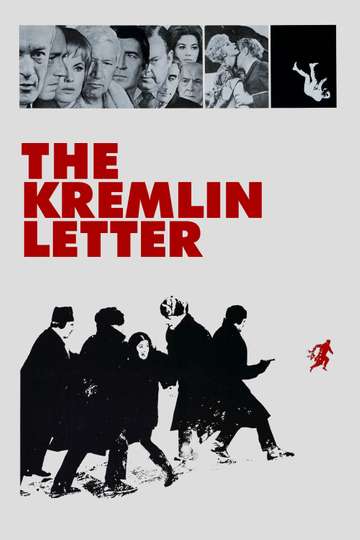 A Shot in the Dark

In Search of the Castaways

Village of the Damned

While the City Sleeps