Georges Méliès, full name Marie-Georges-Jean Méliès, was a French illusionist and filmmaker famous for leading many technical and narrative developments in the earliest days of cinema. One of the first filmmakers to use multiple exposures, time-lapse photography, tracking shots, dissolves, and hand-painted color in his work, Méliès pioneered effects that would define cinematic special effects for decades to come.

A prolific innovator in the use of special effects, Méliès accidentally discovered the substitution stop trick in 1896, a method of creating seamless disappearing and/or appearing effects used throughout both films and television for decades to come.  Because of his ability to seemingly manipulate and transform reality through cinematography, Méliès is sometimes referred to as the first "Cinemagician".

Two of his best-known films are A Trip to the Moon (1902) and The Impossible Voyage (1904). Both stories involve strange, surreal voyages, somewhat in the style of Jules Verne, and are considered among the most important early science fiction films, though their approach is closer to fantasy. Méliès was also an early pioneer of horror cinema, which can be traced back to his Le Manoir du diable (1896).

In early 1909 Méliès stopped making films to protest Thomas Edison's Motion Pictures Parents Company monopoly, and presided over the first meeting of the International Filmmakers Congress in Paris.  Further financial hardships created by his opposition to Edison and diminishing influence, Méliès disappeared from public life. By the mid-1920s he made a meager living as a candy and toy salesma in Paris, with the assistance of funds collected by other filmmakers.

Although he was recognized for his contributions in cinema, Méliès spent most of his later years in poverty before being accepted into La Maison du Retraite du Cinéma, the film industry's retirement home in Orly. 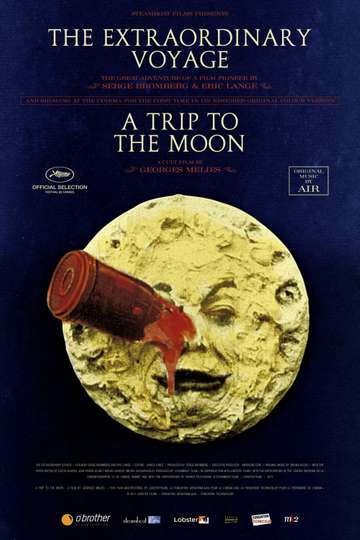 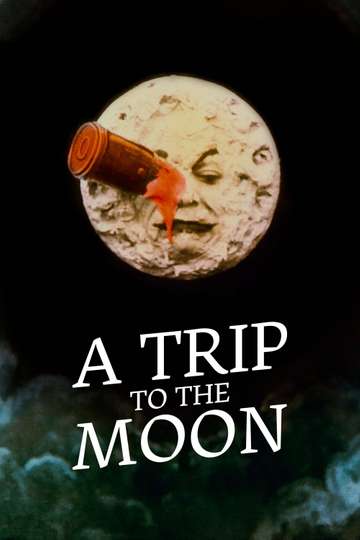 A Trip to the Moon

The Kingdom of the Fairies

The Man with the Rubber Head