Goundamani (born Subramani Karuppaiya) is an Indian film actor and comedian. He is better known for his comic duo partnership in Tamil films with fellow actor Senthil. His real name "Mani" got the "Counter" prefix for his ability to give counter on the spot and off the script on stage and during shooting which eventually evolved into Goundamani as per Bhagyaraj who was writing scripts and title credits for Bharathiraja in his early days during the movie 16 Vayathinile.

While performing roles of a solo comedian in films, he often co-starred with Senthil to form a comedy duo. The pair was described as "Tamil cinema's Laurel and Hardy" and have performed slapstick humour in several Tamil films since the mid-1980s until the early 2000s. After recuperating from diabetes and respiratory illnesses during the late 2000s, he is about to feature in Vaaimai and also play the lead role in 49-O, which began productions in 2013.

It is being directed by debutant Arokiadoss, a former assistant of Gautham Vasudev Menon. The Film 49-O was released on 17 September 2015 and most of the critics gave positive reviews. He had a successful career that spanned over three decade thanks to his timing and ability to reinvent himself from comedian to character artiste to villain to second hero to comedic duo. 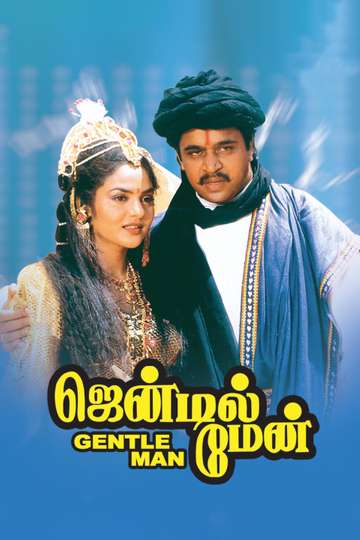 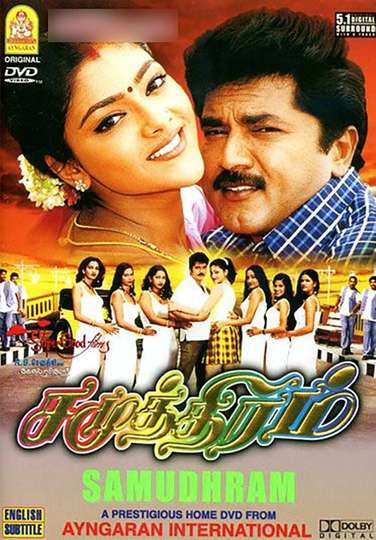