Hannah Simone (born August 3, 1980, height 5' 7" (1,70 m)) is a Canadian television hostess, actress, and former fashion model. From May 2006 to November 2008, she worked as a VJ for MuchMusic in Canada, and now has a role as Cece Parekh on the sitcom New Girl. Simone was born in London, to an Indian father and a mother of German, Italian, and Greek Cypriot descent.

Simone spent her early childhood in Calgary, Alberta. From ages 7–10, Simone moved through three continents, attending schools in each. At the age of 13, Simone was living in Cyprus and was working as a fashion model and was featured on the covers of a local fashion publication. At 16 years old, Simone lived in New Delhi, India and attended the American Embassy School and at 17 returned to Canada.

Initially settling at White Rock, British Columbia, she subsequently relocated to Vancouver. Simone received a BA in International Relations and Political Science from University of British Columbia. In 2004, she received a BA in Radio and Television Arts from Ryerson University. For two years, she was a researcher for a book by Lloyd Axworthy, previously a Foreign Affairs minister under the Jean Chrétien cabinet.

After this, she moved to the UK to volunteer for a short time with the United Nations. While studying at Ryerson, she also worked as a radio host at the campus-based CKLN-FM. 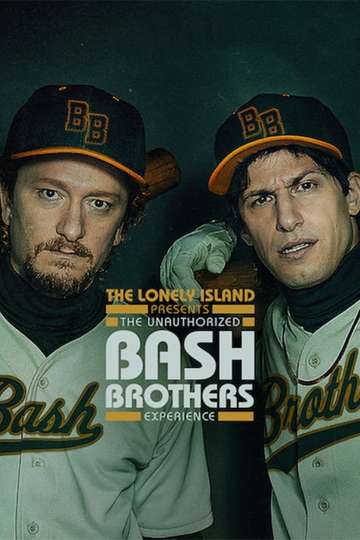 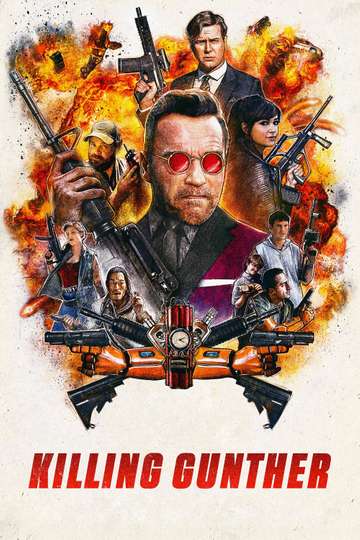