Herbert Lom (born Herbert Charles Angelo Kuchačevič ze Schluderpacheru; 11 September 1917 – 27 September 2012) was a Czech-born British film and television actor who moved to the United Kingdom in 1939. In a career lasting more than 60 years, he appeared in character roles, often portraying criminals or villains early in his career and professional men in later years.

Lom was noted for his precise, elegant enunciation of English. He is best known for his roles in The Ladykillers, The Pink Panther film series and the television series The Human Jungle. 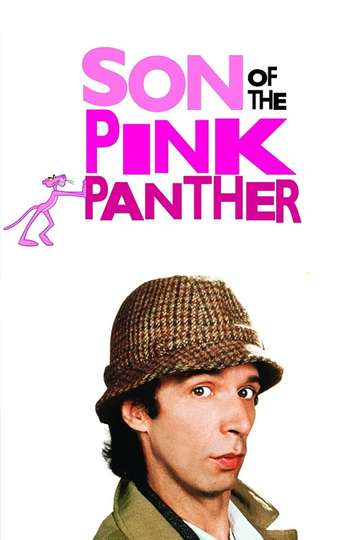 Son of the Pink Panther 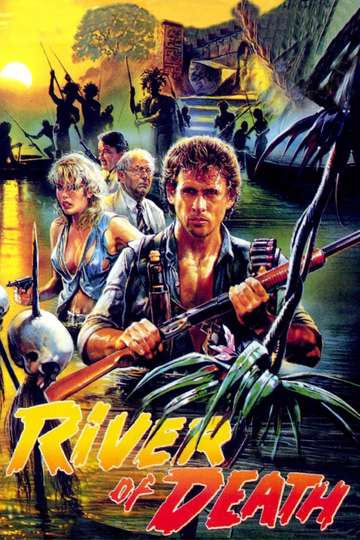 Curse of the Pink Panther

Trail of the Pink Panther

Revenge of the Pink Panther