His brother Pavel Haas (1899–1944) was a noted composer. Description above from the Wikipedia article Hugo Haas, licensed under CC-BY-SA, full list of contributors on Wikipedia. 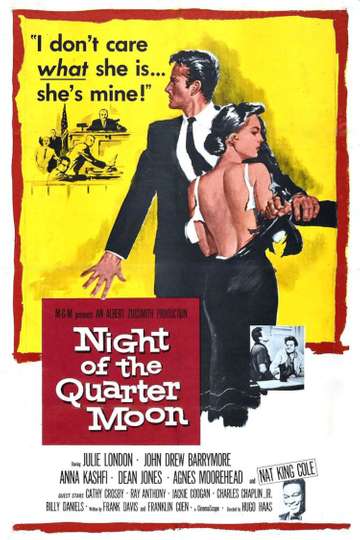 Night of the Quarter Moon 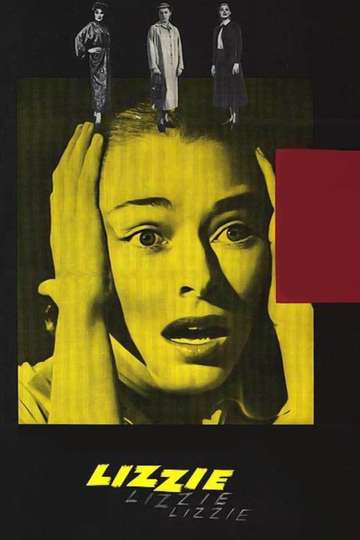