From Wikipedia, the free encyclopedia. Isabella Ferrari (born 31 March 1964), is the stage name of Isabella Fogliazza, an Italian actress of television, theatre and the cinema. She is best known as the protagonist, Commissioner Giovanna Scalise in the police drama series Distretto di Polizia (Police District) and Distretto di Polizia 2 (Police District 2) which was televised on Mediaset's Canale 5 from 2000 to 2001.

At the 1995 Venice Film Festival she won a Volpi Cup award for Best Supporting Actress in the film Romanzo di un giovane povero. Description above from the Wikipedia article Isabella Ferrari, licensed under CC-BY-SA,full list of contributors on Wikipedia. 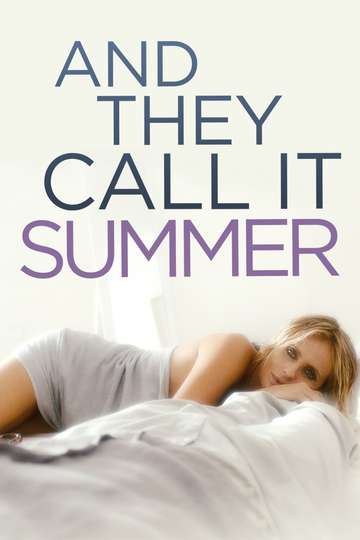 And They Call It Summer 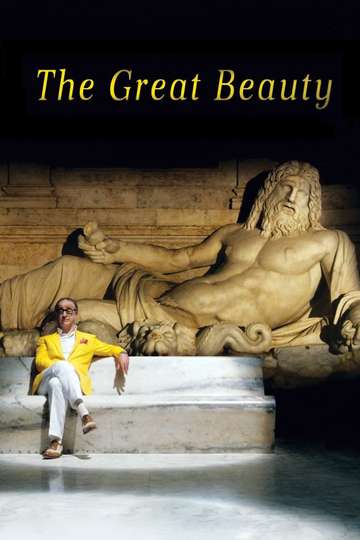 The Ladies Get Their Say