Isidora Simijonovic is a Serbian actress. Simijonovic began her acting career with a lead role in the movie Klip, directed by Maja Milos, when she was 14 years old. She portrays a sullen high school student from a Belgrade suburb. For her performance, she won the award for the best actress at the Vilnius International Film Festival and 'The Golden Hazelnut' award for the best actress at the fifth International Festival of Film Direction in Leskovac.

After this breakthrough debut role, Simijonovic went on to star in several films such as Где је Нађа?, Атомски здесна and Haiku She also played Katarina in Dobra zena which was screened at many film festivals, including Sundance Film Festival, FEST (Belgrade) and Crossing Europe in Linz. She made her television debut with a minor role in Andrija i Anđelka.

She starred in the pilot episode of the comedy Mamurluci but the pilot has not yet been picked up by a TV station. She also played the part of Ivana in the play Pazi vamo. Info from Wikipedia. 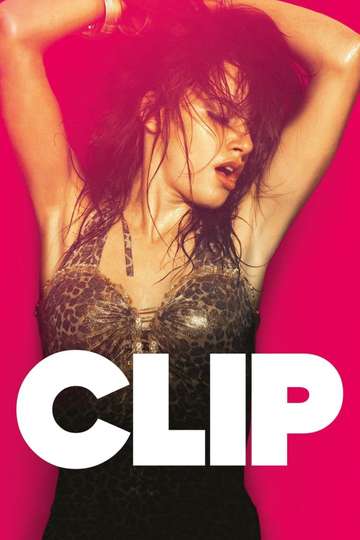 Have You Seen This Woman?

From Zero to Hero

On That Dark Night