From Wikipedia John Michael "Jackie" Condon (March 25, 1918 – October 13, 1977) was an American child actor who was a regular in the Our Gang short series from 1922 until 1929, during the Pathé silent era. Condon was born in March 1918 in Los Angeles, California. In 1919, he began his acting career by appearing in the film Jinx. By 1922, he appeared in many silent films and later starred in the Our Gang comedies as "Jackie".

When he joined the gang in 1921, he was the little tag-along toddler of the gang who was usually put off by the older children but anxious to be part of the action that the older members take place in. As he grew older, his character developed into the all-American member of cast. He left the series in 1928. Condon was part of the first original gang that was well known to audiences that watched "Our Gang".

He appeared in all of the sixty-six Pathé silent comedies and twelve of the Metro-Goldwyn-Mayer silent comedies before leaving the series. By the time of his departure, Condon had appeared in seventy-eight of the shorts over a seven year term. After he left Our Gang, Condon went back to public school and graduated in 1936. He tried to return to acting during the 1950s, without much success.

He later worked at Rockwell International with fellow Our Gang alumni and co-star Joe Cobb. In 1977, Condon died at age 59 from cancer. He was cremated, and his ashes were scattered. 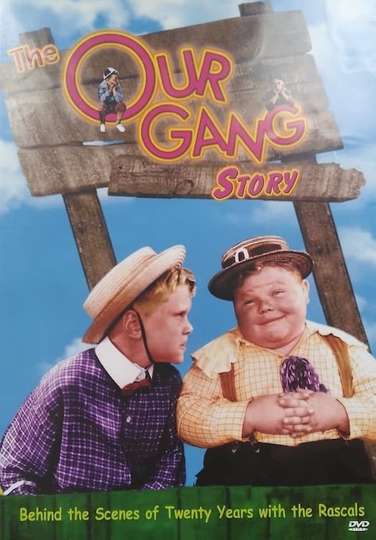 The Our Gang Story 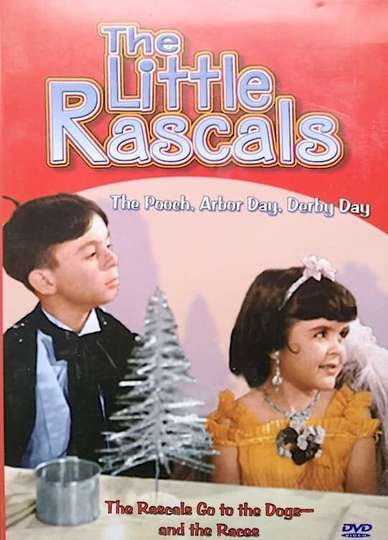