Jacques Becker (French: [bɛkɛʁ]; 15 September 1906 – 21 February 1960) was a French screenwriter and film director. Becker first worked in the 1930s as an assistant to director Jean Renoir during what is considered the latter's peak period, including such works as Partie de campagne (1936) and La Grande Illusion (1937). In the early part of World War II, Becker was held in a German prisoner-of-war camp for a year.

During the Nazi occupation of France, he became a film director in his own right and he also joined the Comité de libération du cinéma français. He would go on to direct the period romance Casque d'or (1952), the influential gangster film Touchez pas au grisbi (1954), and the prison escape drama Le Trou (1959). While he remains lesser-known internationally than peers such as Marcel Carné and Renoir, Becker is nonetheless regarded as a major French filmmaker, with Casque d'or held in high esteem among film critics.

Becker died at the age of 53 in 1960 and was interred in the Cimetière du Montparnasse in Paris. Description above from the Wikipedia article Jacques Becker, licensed under CC-BY-SA, full list of contributors on Wikipedia. 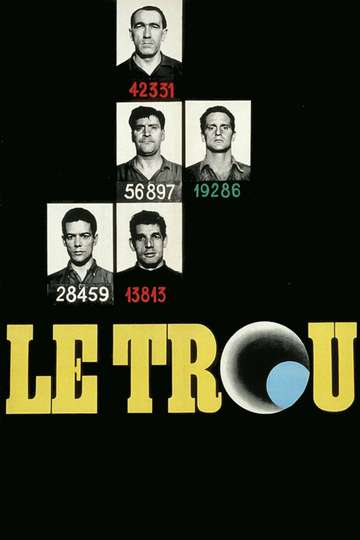 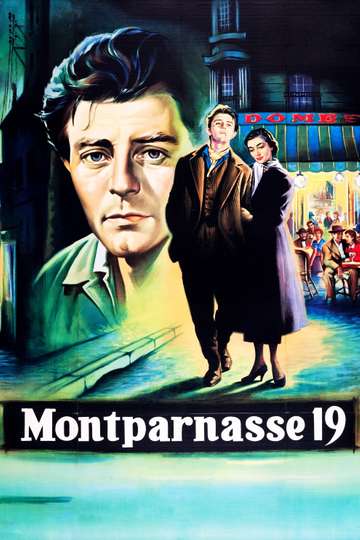 The Lovers of Montparnasse

Ali Baba and the Forty Thieves