James Mitchum (born May 8, 1941 in Los Angeles, California) is an American actor and the eldest son of actor Robert Mitchum. His brother is actor Christopher Mitchum, and he is the uncle of actor Bentley Mitchum. He had his first role, which was small and unbilled, at the age of eight in the Western Colorado Territory (1949) with Joel McCrea, Virginia Mayo, and Dorothy Malone.

His credited debut was in Thunder Road (1958), in which he played his father's much younger brother, a role written for Elvis Presley, who was eager to do it until his manager demanded too much money. This film became a drive-in cult favorite, revived in the 1970s and ’80s. Curiously, he was again credited as being "introduced" in the Have Gun Will Travel pilot episode "Genesis" (1962). 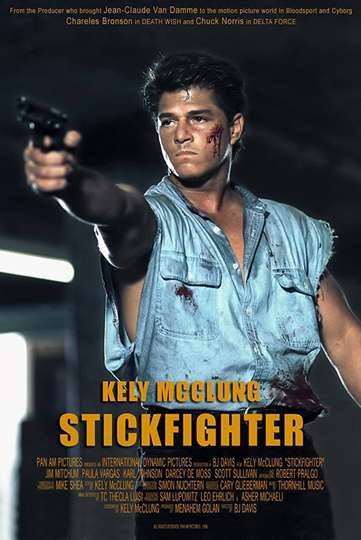 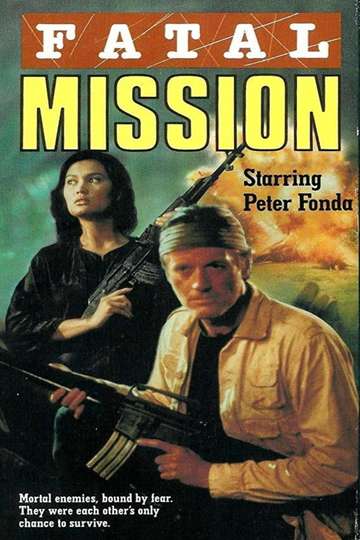