From Wikipedia, the free encyclopedia. Jeremy Childs is an American actor and writer from Nashville, Tennessee. Childs wrote and has performed in the Vampire Monologues, which played in Nashville at Halloween to a packed house in 2002 and 2004. Childs has also had considerable roles in various local and regional stage productions. His largest role to date came when he played the part of Cutbush in the 2001 movie The Last Castle alongside Robert Redford and James Gandolfini.

Description above from the Wikipedia article Jeremy Childs, licensed under CC-BY-SA, full list of contributors on Wikipedia. 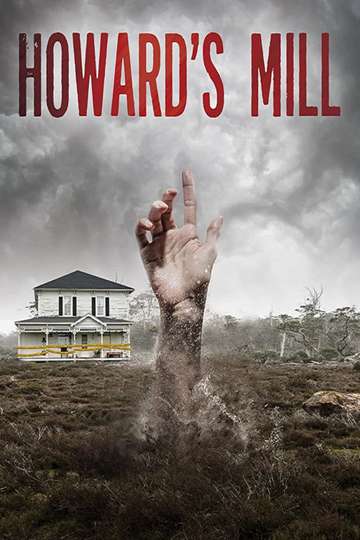 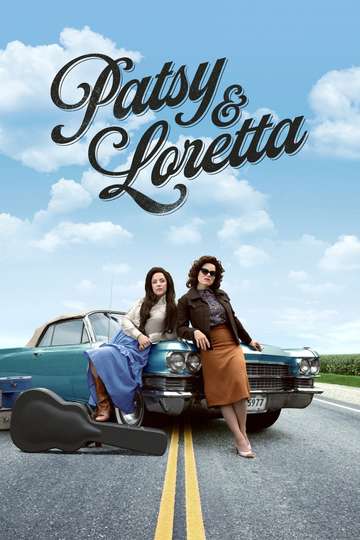 The Beast of Balor